What is Amateur Radio?

The following description is provided by the ARRL

What is the Amateur Radio Service? 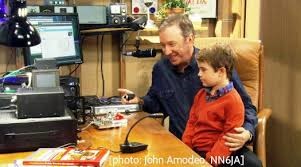 Most of the time, it's the most fun you can have with a radio. It's a way to talk with people around the world, or even orbiting the world; to send e-mail without any sort of internet connection and to keep in touch with friends across town or across the country. But it is called the "Amateur Radio Service" because it also has a serious face. It's also a very important emergency communications system. When cell phones, regular phones, the internet and other systems are down or overloaded, ham radio still gets the message through. Ham radio is a "hobby" - that's the fun part. But it's also a "service" - a vital service that has saved lives again and again when regular communication systems failed.

On September 11th, it was ham radio that kept New York City agencies in touch with each other after their command center was destroyed. When hurricanes like Katrina, Rita and Wilma knocked out other communications, ham radio provided vital life-and-death capabilities. Countless lives have been saved where skilled hobbyists act as emergency communicators to render aid, whether it's during an earthquake in China or a tornado in the U.S. But most of the time, hams do what they do because it's just plain fun.

Who are these Hams? 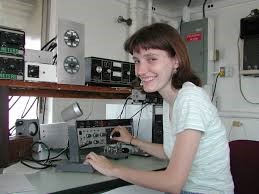 There are 660,000+ Amateur Radio operators in the USA and over two million in nearly every country in the world. They come from all walks of life - movie stars, missionaries, doctors, students, politicians, truck drivers and just plain folks. They are all ages, sexes and income levels linked by their interest in wireless communications technologies.

Although hams get involved in the hobby for many reasons, they all have in common a basic knowledge of today's wireless technologies, regulations and operating principles. In the U.S., this is demonstrated by passing an examination for a Federal Communications Commission (FCC) license to operate on radio frequencies known as the "Amateur Bands." These are reserved by the FCC for use by hams at intervals from just above the AM broadcast band all the way up into extremely high microwave frequencies.

What Are the Amateur Radio Bands? 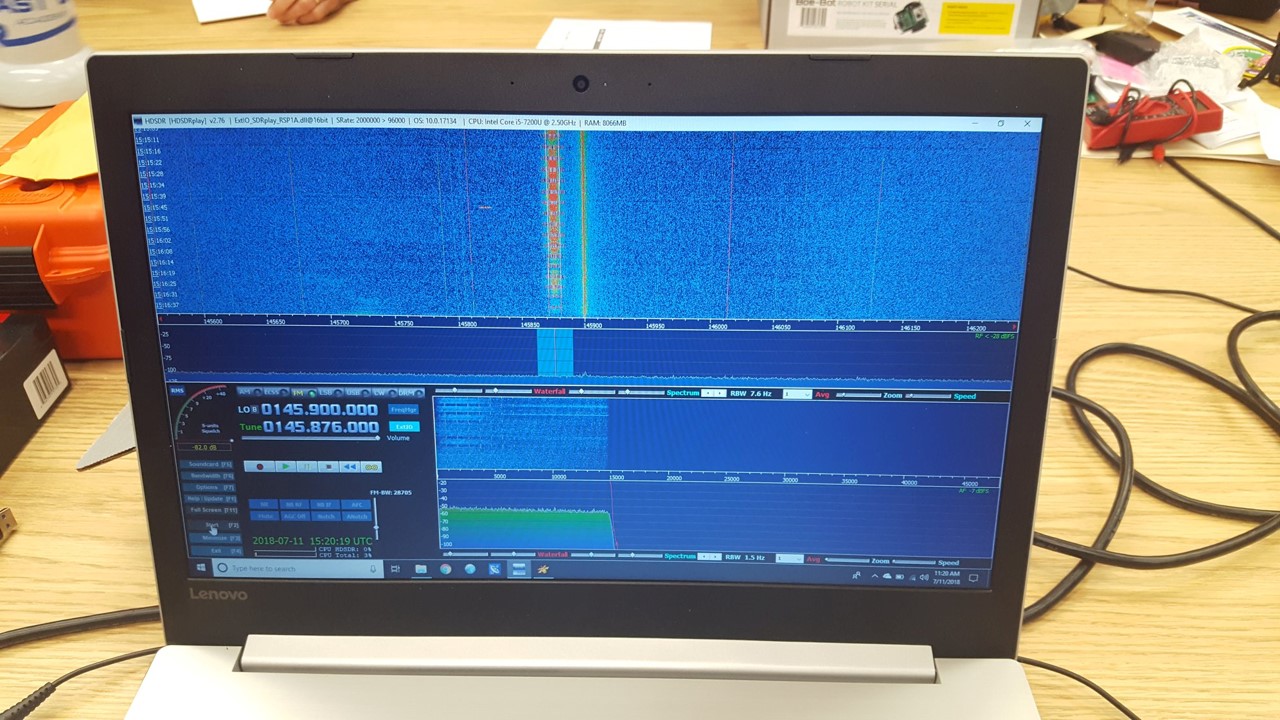 Look at the dial on an AM radio and you will see frequencies marked from 540 to 1700 kilohertz (thousands of cycles per second). That's the AM broadcast band - and it's just a tiny sliver of the useful radio spectrum that extends all the way to tens of gigahertz (billions of cycles per second). There you will find aircraft, ship, fire and police communications, as well as the so-called "shortwave" stations which are worldwide along with government broadcast stations from the U.S. and overseas. Amateurs are allocated the use of ten basic "bands" (i.e. groups of frequencies) in the High Frequency (HF) range between 1800 and 29,700 kilohertz, and another seven bands in the Very High Frequency (VHF) bands and Ultra High Frequency (UHF) ranges, as well as Super High Frequency (SHF) bands. 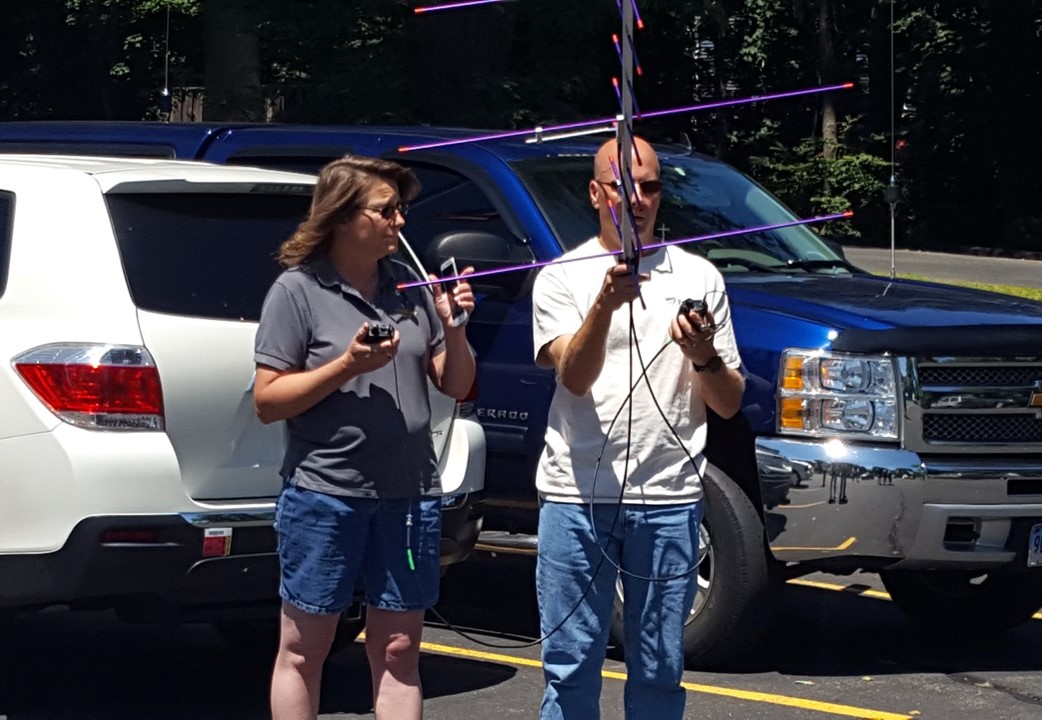 Amateur Radio is as old as radio itself and has been a licensed service for nearly a century, offering a pool of self-trained experts able to provide backup emergency communications. While license application requirements vary by country, the Amateur Radio Service is also controlled by international law and agreements. Radio waves do not stop for international borders, and the FCC acknowledges the ability of the hobby not only to advance radio communication and technical skills, but also to enhance international goodwill.


What's the Appeal of Ham Radio? 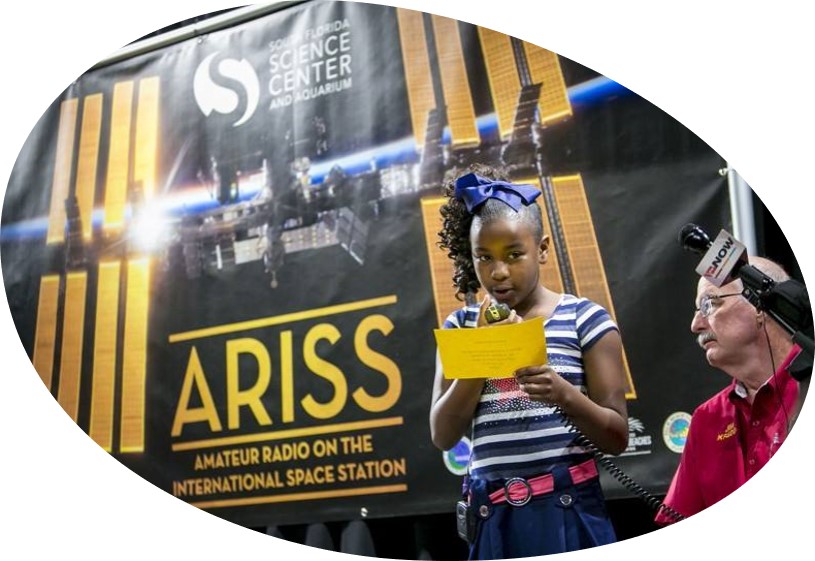 Over 100,000 people in the USA became "hams" in the past 4 years. Some are attracted by the ability to communicate across the country, around the globe, even with astronauts on the International Space Station. For some it opens the door to new friendships over the air or through participation in one of more than 2000 Amateur Radio clubs throughout the U.S.

Others build and experiment with electronics. Hams are at the cutting edge of many technologies. Computer hobbyists enjoy experimenting in wireless digital communications, software defined radios (SDR), long-distance digital and image transmissions. 'Off the grid' power sources and other concepts undreamed of just a few years ago are common in the ham community.

While a Morse code key may still be on the desk, it is probably next to a modern, computerized radio communications system capable of operating, with or without supportive infrastructure, under the most extreme conditions.